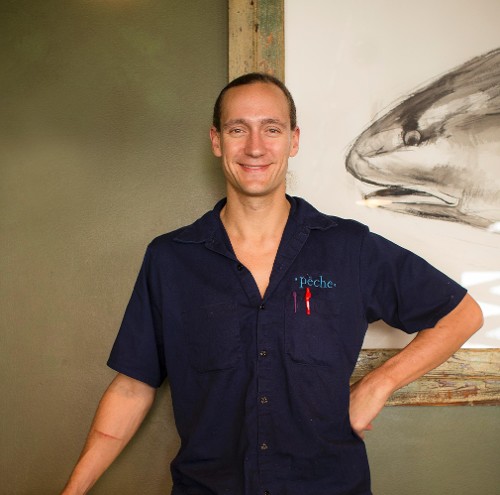 Chef Ryan Prewitt of Pêche, the celebrated New Orleans seafoodrestaurant, had heard about the James Beard Awards being the so-called Oscars of the food world, but didn’t realize what it would meanto win two of them until he woke up after last week’s award ceremony to 91 text messages. They included “every ex-girlfriend—and I mean every ex-girlfriend—old high school friends, former principals,” the whole lot.

We tried to reserve a table at Pêche the Saturday night following Prewitt’s win (for Best New Restaurant and Best Chef: South, for which he tied), and discovered that the only available times were 4 p.m. and 10:30 p.m. The reservation crunch begged the question of what, exactly, a James Beard Award triumph looks like to a restaurant.

Here’s the answer, by the numbers, straight from Prewitt’s mouth:

Straws left in the Pêche bar the Saturday night after the win: 0
Cooks he had to hire immediately: 2
Reservationists he hired immediately: 2
Additional whole fish he bought for the weekend: 100
Percent by which email reservation requests went up: 1200%
Next date a dinner for 2 at 7:30pm is available: “Hard to say”
Strange items in his hotel room the morning after:  1 “strange medal-type object”
People with whom he celebrated the night of the win: “I started with thousands, and ended with one: my wife Camille.” 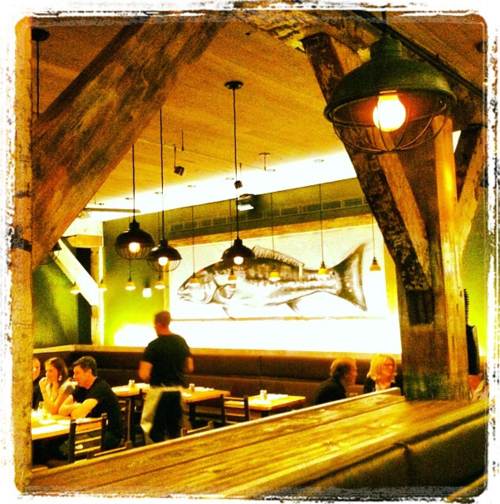